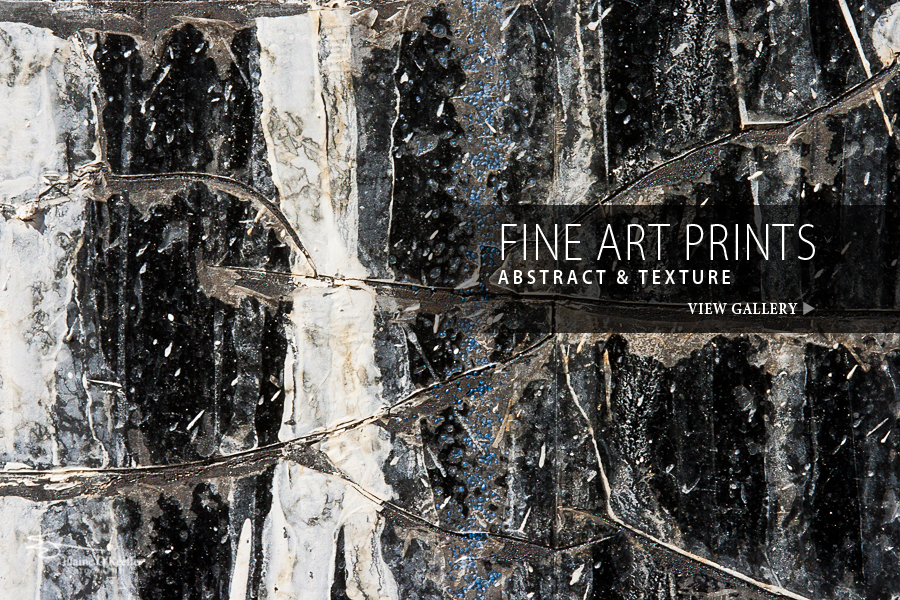 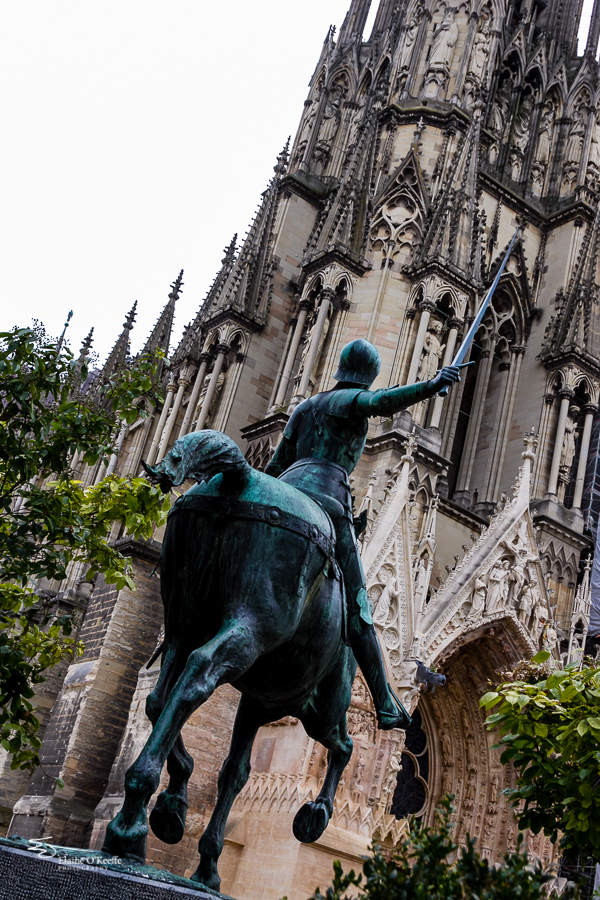 Saint Joan of Arc also known as the Maid of Orleans, a peasant girl who, believing that she was acting under divine guidance, led the French army in a momentous victory at Orleans that repulsed an English attempt to conquer France during the Hundred Year’s War. She stood alongside Charles VII for his coronation at […]